FACING THE REALITIES OF HIGH SCHOOL

Students open up about drugs, sex, and social life 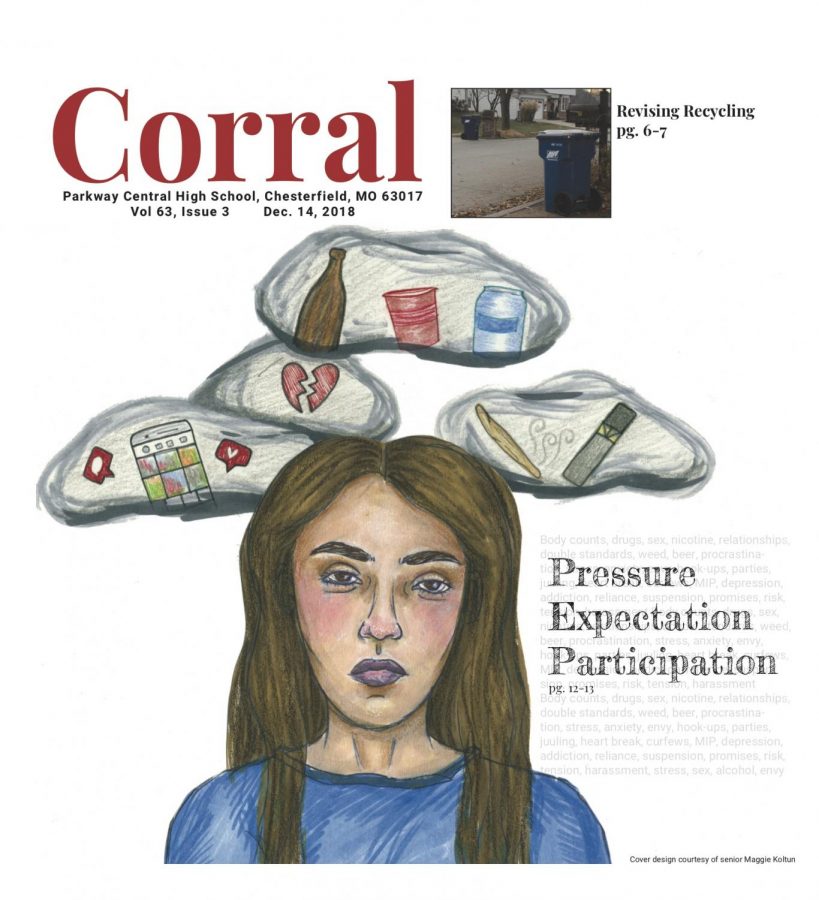 In high school we all face some sort of stress regarding homework, tests, teachers, or something that relates to the academic realm, but there is always more than just that: friends, relationships, drama, drugs, sex, alcohol, procrastination, parties, fitting in, peer influence, anxiety, angst, jealousy, hook-ups, body counts (number of people you’ve had sex with), dating, being noticed but not standing out. These are all feelings that most high schoolers will face at some point in the four year career.
As middle schoolers we sat through numerous seminars, talks, and presentations that highlighted the dangers of the use of drugs and alcohol. The point of these talks was to inform and educate middle scho 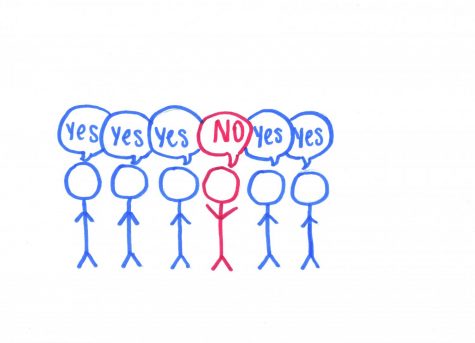 olers on the risks of using drugs and alcohol at an early age. For some, this was very effective. According to a survey conducted by the Corral, 60.4 percent of students say they have never drank alcohol, and 78.1 percent of students claim they have never used marijuana. These statistics are encouraging, but it isn’t the whole story. For the number of kids who have participated in using drugs, alcohol, and vaping devices, the path to engaging in these activities was sometimes difficult and uncomfortable.

*Names have been changed to protect the identity of sources.