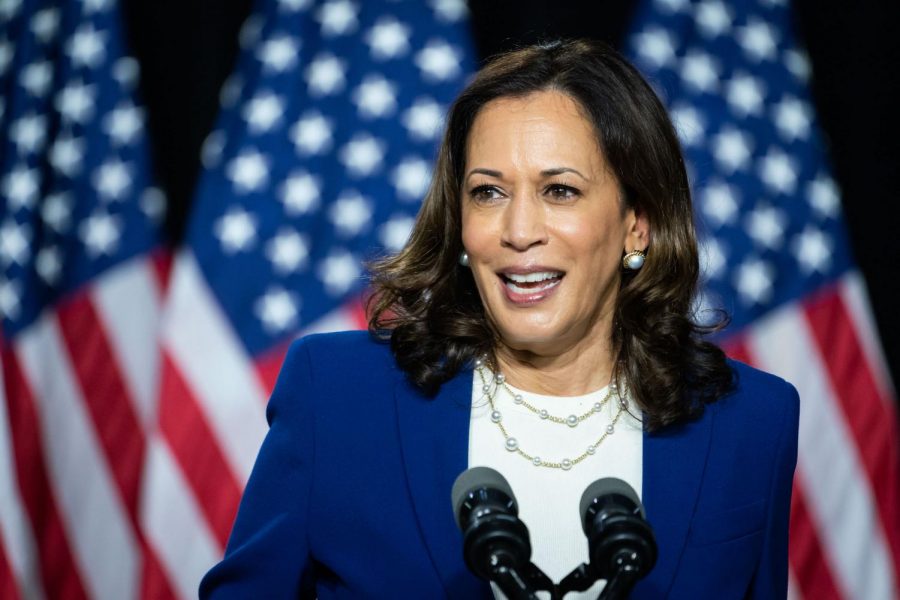 On Jan. 20, the day of President Joe Biden’s inauguration, youth poet laureate Amanda Gorman recited a spoken-word piece entitled “The Hill We Climb,” in which she discussed the importance of unity and collaboration.

With Gorman’s message of togetherness in mind, many have noted the importance of Kamala Harris’s role as Vice President and her potential to unify the country in unique ways. Harris, a woman of African-American and South Asian descent, has been lauded for her ability to represent so many voices that have been silenced in the past and are sometimes still silenced today.

Harris’s vice presidency has opened the eyes of many to the importance of diverse representation and female leadership. The significance of these elements is often underestimated in a variety of settings, from school clubs to mainstream media. In high school specifically, teachers and student leaders alike often work to actively create a community that promotes inclusivity and the acceptance of many different perspectives, and diversity is key to creating this sort of environment.

“Racial diversity is essential,” sophomore Gaaya Binoj said. “Many racial issues have been disregarded and unresolved for years–partially because of a lack of diversity in leadership.”

Binoj has competed in Speech & Debate since the beginning of her freshman year, and finds it encouraging to be a part of a female-dominated club. The cliche of a “strong male leader”, particularly when accompanied by the flawed idea that women are submissive and shallow, has been instilled in our minds from a very young age, and Harris’s contribution to breaking that stereotype is crucial.

“I think Kamala Harris’s role as Vice President will inspire little girls right now,” Binoj said. “It’s always motivating to see someone who looks like you in power…I know many fellow Indians are so proud to see her in office.”

Harris’s task of not only assuming the duties of Vice President but also acting as a role model for young girls is especially important. Having a mainstream figure to look up to is deeply impactful for the next generation of women and minorities.

“Female leadership proves that it can be done,” sophomore Nisha Murali said. “Regardless of everything women are told and all the systemic barriers preventing our success, it is incredibly empowering to look at a female leader doing well and know that we are also capable of that.”

Murali is also a member of the Speech & Debate team, and hopes to pursue a career as a judge, inspired by figures such as Ruth Bader Ginsburg and Alexandria Ocasio-Cortez. She hopes that the Biden-Harris administration will address many social justice causes such as police brutality and violence against minorities, and continues to emphasize the importance of diversity and representation when it comes to understanding these issues.

“[Racial diversity] allows for particular racial groups to be heard and represented, which is essential to maintaining a fair political environment,” Jones said. “And since a woman has never held a position as president or vice president, it has inspired many to defy the odds.”

Sophomore Class President Dani Taylor also hopes to promote the value of inclusivity within the school. Her goal for the class of 2023 is for them to grow close with one another and form a close-knit community.

“As a female, I find it so inspiring for a woman to be in power. For most of American History, men have been leading our country but Kamala changed that,” Taylor said. “I also think racial diversity is extremely important…because it brings out different viewpoints…and it gives everyone an opportunity to take part in.”