Amir Esmaeeli on His Experience on Running For STUCO 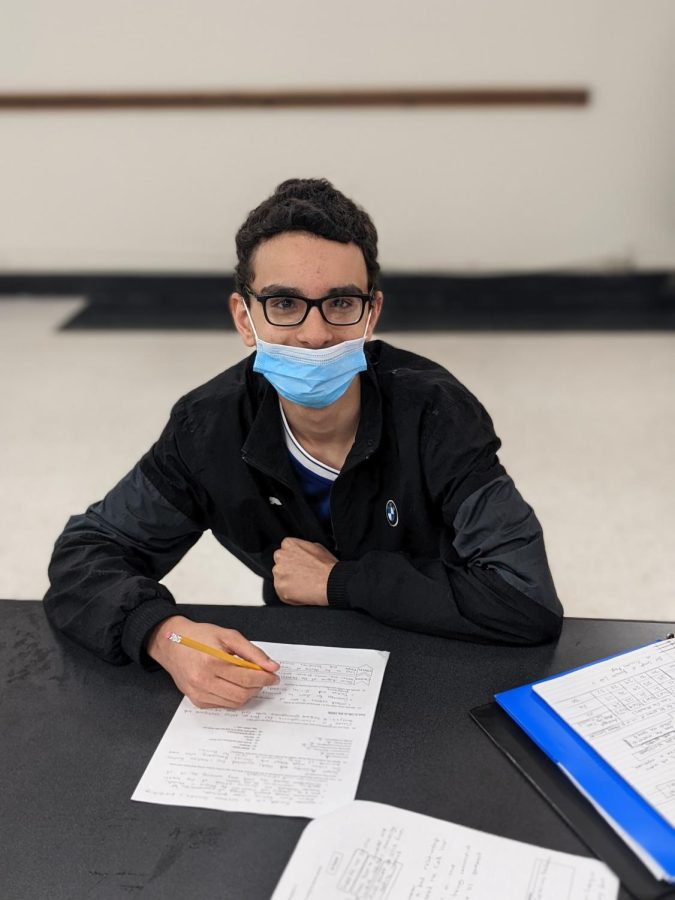 “I had a couple friends convince me to run, but I was really skeptical at first. I thought that no one would vote for me, especially if the number of volunteer hours next to my name on the ballet would be 0,” said Esmaeeli.

This fear is what keeps many from running for student council, as they may see it as nothing more than a popularity contest, or a closed society in which the same group of people get re-elected each year. Esmaeeli’s motivation to run was in part, sparked by current STUCO member Anant Bhagat(9). Baghat has been involved in school politics since middle school, and shows an interest in making the school the best as possible.

“I really wanted Amir to run this year, I wasn’t able to convince him last year so I tried again this year. I had a lot of fun this year, and I know he would do a really good job, but I also thought it would be a difficult campaign, because many times people vote for the same people they did the year before,”  Baghat said.

Both Baghat and Esmaeeli had been planning their campaigns since February, planning their election videos, and how to get their names out there. Esmaeeli was able to unofficially help out with a couple of STUCO events, like the Chipotle and Panera fundraisers.

“I’m really thankful Anant was able to let me help with the Panera fundraiser, it was a really good chance to get my name out there, and it gave me a feel for what being in STUCO would be like,” Esmaeeli said. “While I didn’t get any official hours, I still think that my presence there must’ve persuaded at least one voter.”

To both Baghat’s and Esmaeeli’s surprise, on May 18th, Baghat was elected as secretary, and Esmaeeli as treasurer. Esmaeeli showed how open and accepting STUCO is, especially to those with no past experience, but good ideas.

“I’m really excited for next year, I learned a lot freshman year, and there’s definitely things that I experienced that need to be changed. Hopefully I can include fun activities to our grade, and just give STUCO a better stereotype. I also think that new people should run, like it doesn’t have to be the same group of people that get re-elected every year,” Esmaeeli said.